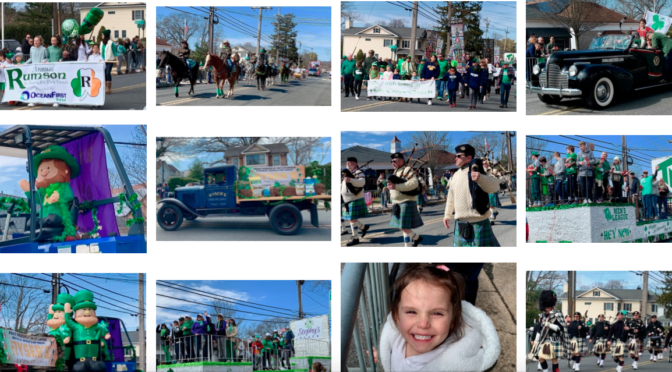 Everyone said it. Sunday was a great day for a parade. And so the marchers marched under sunny skies in the Eighth Annual Rumson St. Patrick’s Day Parade.

Take a look at some of the sights and folks of the day … (And don’t forget to click in the lower gallery to enlarge and scroll!) 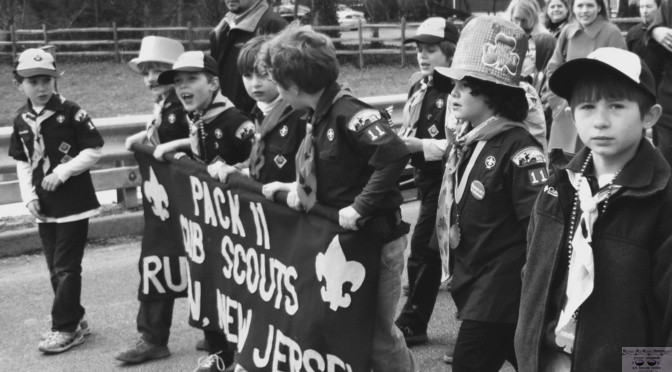 Photos of the six-year milestone are still surfacing. So, to commemorate it, the Retro Pic(s) of the Day offer a look back to parades dating back to the first in 2013. Rumson-Fair Haven Retrospect could not make it this year. But, thousands of snapshots have been taken since the parade’s inception.

Take a glimpse at some of the most memorable moments of the annual March march down East River Road … Your favorite year?