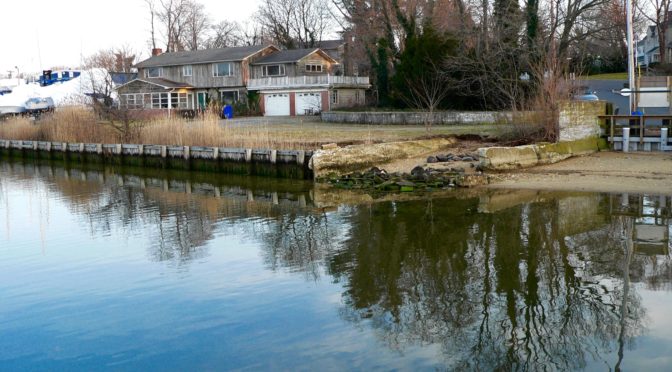 Sometimes the reflection at the waterfront in the Rumson-Fair Haven area is a mirror glass one. Still. Vivid. A picture with a clear message staring back at you from beneath.

It’s a picture of calm insight. It’s casting back of a similar scene with something new to see in the frame freeze of the water. Reflection. It gives you the chance to see more … without the blindness that the light can bring.

Take a look and find your own retrospective view … 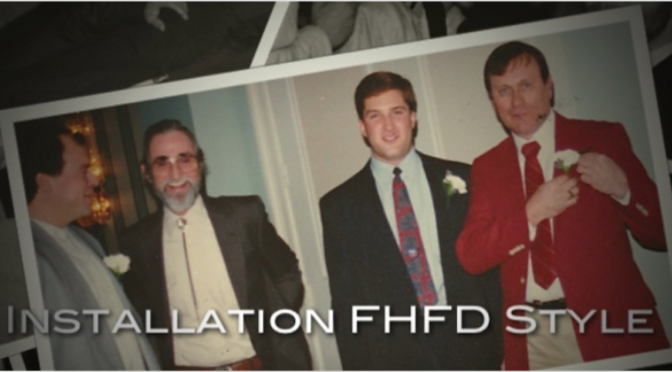 It’s an honored, good time tradition. The Fair Haven Fire Department recently had its Installation Dinner. Every New Year, new line officers are officially installed and honored and outgoing officers and members are honored in a thank you dinner dance.

END_OF_DOCUMENT_TOKEN_TO_BE_REPLACED 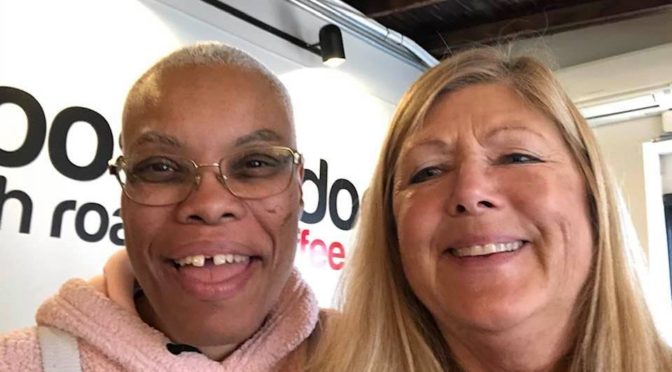 You haven’t truly gone home in Fair Haven until you’ve had a quality pop-in hug, chat and cup o’ Joe with Trudi Williams at Booskerdoo.

END_OF_DOCUMENT_TOKEN_TO_BE_REPLACED 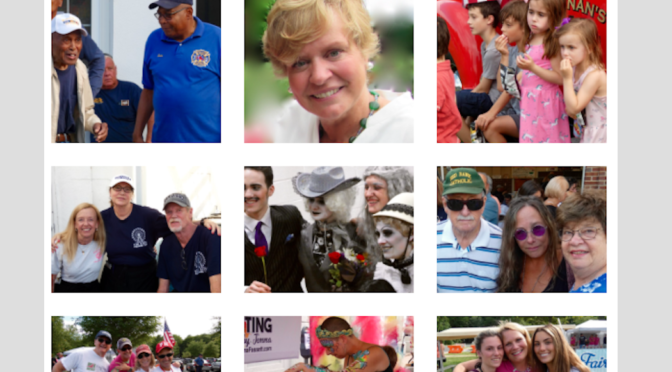 “If you could only sense how important you are to the lives of those you meet; how important you can be to the people you may never even dream of. There is something of yourself that you leave at every meeting with another person.”

END_OF_DOCUMENT_TOKEN_TO_BE_REPLACED 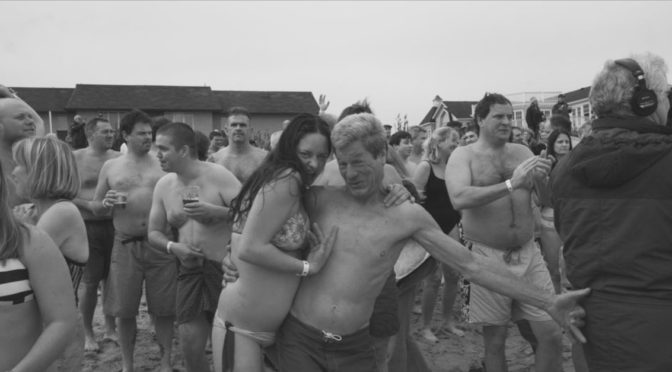 Once upon a time, the time-in-a-bottle concept was encapsulated on film. Black-and-white film. Dog-eared, creased, faded photos of moments captured.

END_OF_DOCUMENT_TOKEN_TO_BE_REPLACED 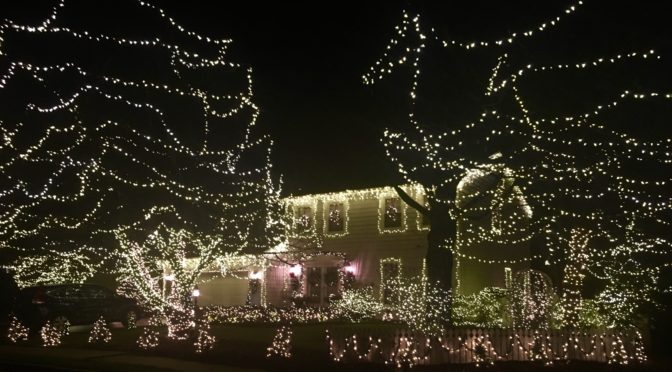 They got lit for the holidays and ended up winning. Essentially that’s what happened when Fair Haven residents competed in the borough’s second annual holiday decoration contest (2019).

END_OF_DOCUMENT_TOKEN_TO_BE_REPLACED 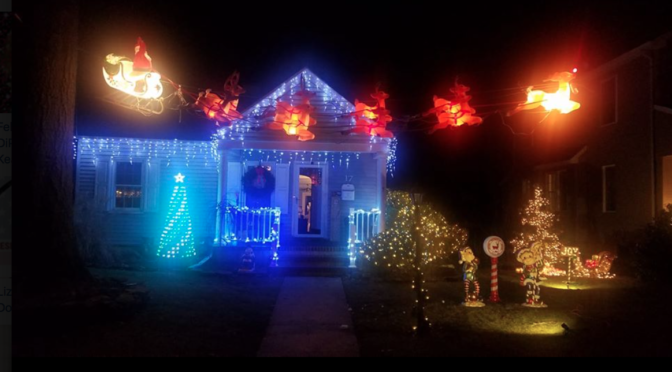 Remember the old Sunday night drive to check out all the Christmas lights when you were a kid?

END_OF_DOCUMENT_TOKEN_TO_BE_REPLACED 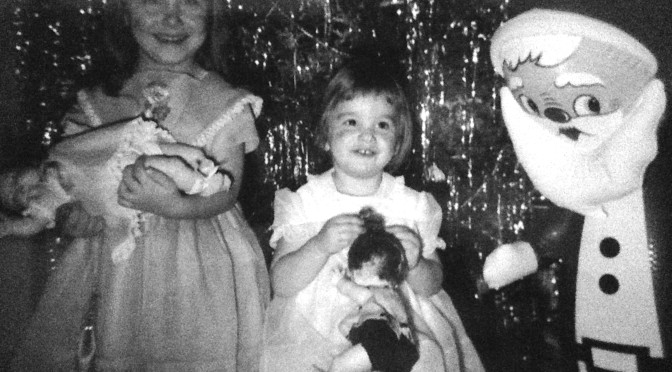 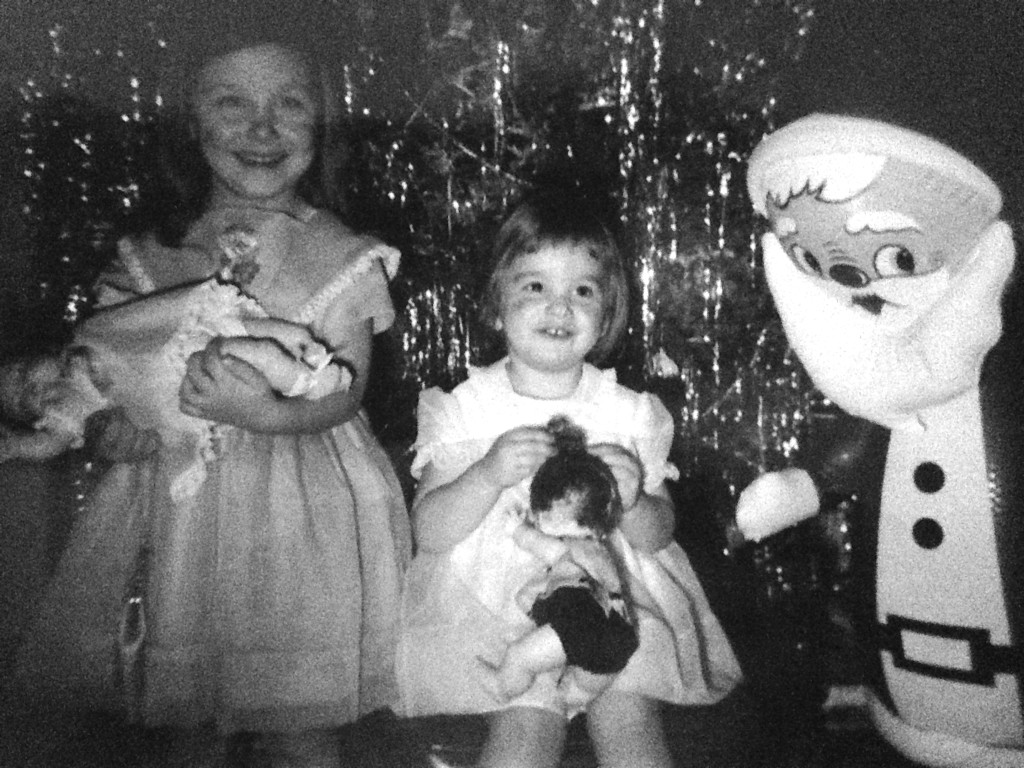 Merry Christmas, Rumson and Fair Havenites! Cherish your day, make those memories and hold on tight to them. One day they will be your best Christmas present.

END_OF_DOCUMENT_TOKEN_TO_BE_REPLACED 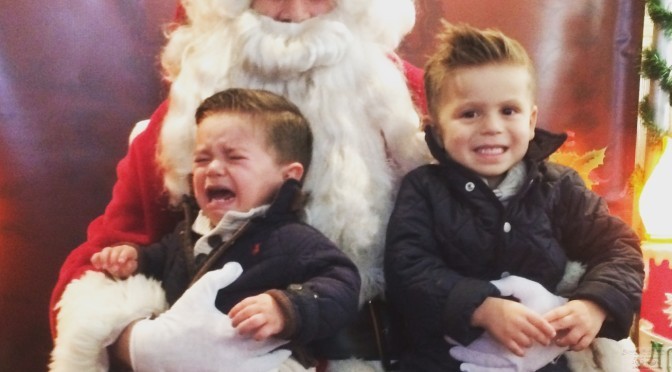 It’s always a classic — that Santa and the happy, Christmas-loving kid photo that goes awry.

END_OF_DOCUMENT_TOKEN_TO_BE_REPLACED 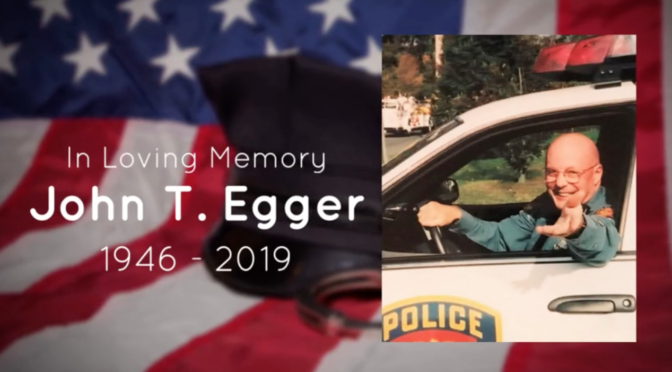 He was known as the Great Pumpkin, the NJ Goaltending Legend. He was an artist. He was a U.S. Marine. He was a police officer. He was an animal lover. He was a Fair Havenite with a big heart. He was John Egger and he passed away on Dec. 12. He was 73.

END_OF_DOCUMENT_TOKEN_TO_BE_REPLACED 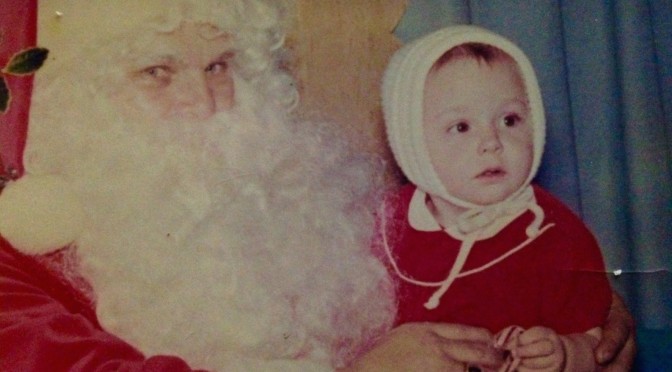 It’s that time of the year when a longstanding Fair Haven tradition has taken hold — photos at the firehouse with Santa.

This year, Santa came to the firehouse on Sunday.

It’s another Fair Haven tradition you can always count on.

END_OF_DOCUMENT_TOKEN_TO_BE_REPLACED 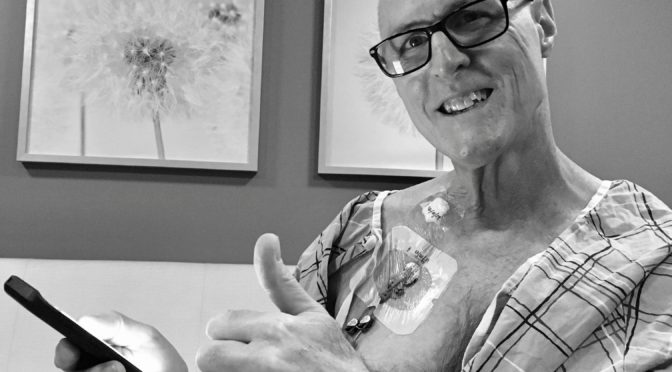 He’s a dad. He’s a friend. He’s a drummer who’s got the beat. He’s a cherisher of life and love. He’s a native Fair Havenite. He’s Richard Chandler. He’s in a fight for his life and he needs a few fists full of strength, love, compassion and funds to help him knock out a cancer ogre and stand tall through it all.

Chandler Strong is what his family has dubbed his fight. And they, along with many friends of Richard’s, are in it to win it. It’s not the lottery, but it sometimes feels like a villainous game of chance to Richard’s loved ones. With funds depleted, they decided to reach out and ask for some help via a GoFundMe page to ease some of the heavy burden borne by the family as illness weighs down, but they’re determined, won’t crush Richard.

“I know I can say, and I hope one day MANY others too, that I am strong, Chandler Strong!” Richard’s daughter Kayla said in a post on a Facebook page started to summon more strength for her dad in the community.

“My name is Kayla Chandler, and I am the daughter of a (now) two time cancer survivor and hopefully after treatments this time around, a third. Surviving is not just beating something, but completely conquering it and all it has brought and may continue to bring. To see the fight is empowering and inspiring, but to be the fighter must be so much more than that … “Through strength and hope, I can only wish that over time it will help heal my father along with the medication and love/support he’s been receiving from the many beautiful people in our lives.”

“For the last four years, I have watched my brother, Rich, go through extensive surgeries and different forms of chemotherapy and radiation treatments,” sister Carol said on the GoFundMe page. “Unfortunately, this monster has returned for a third time.

“In December 2016, he was diagnosed with a rare, aggressive form of squamous cell carcinoma, originally located in his lymph nodes. It was then found in the groin region, and over time has spread to his urethra, upper thigh and hip region. To watch Rich struggle physically is breaking my heart because of the good, happy soul I have always known him to be. As if his medical issues are not enough, he worries how he will support his family and himself since he is unable to work due to his medical condition. The bills are mounting up!”

It is the sincere hope of Richard’s friends and family that he will soon, once again, “be able to do what he was born to do — bring his gift of music to the ears and souls of people again,” Carol continued.

Richard is back in his Fair Haven hometown, the place many generations of Chandlers called home, staying with his sister Liz.

The family, Carol said, is more than grateful for any bit of help offered to Rich.

Click here to help Richard with a donation — every little bit of which is appreciated, the family said.