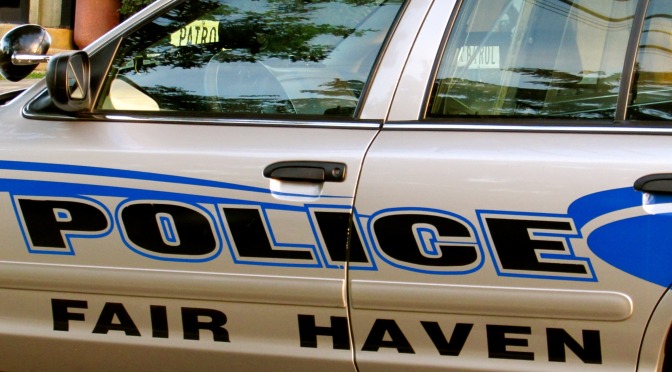 The following February criminal incidents and arrests were reported by Fair Haven police. An arrest does not constitute a conviction.

END_OF_DOCUMENT_TOKEN_TO_BE_REPLACED 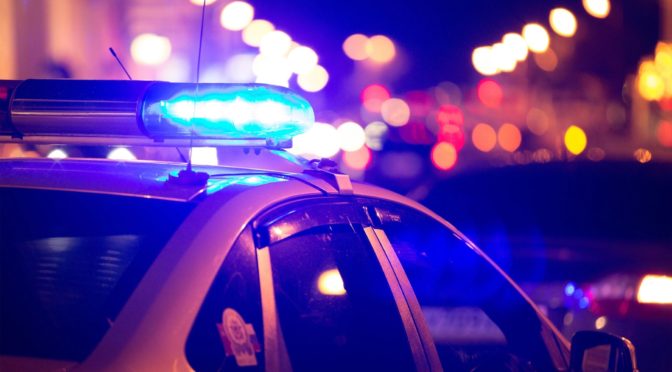 The following recent arrests were reported by Red Bank police. An arrest does not constitute a conviction.

END_OF_DOCUMENT_TOKEN_TO_BE_REPLACED

The following recent arrests were reported by Middletown police. An arrest does not constitute a conviction.

• David Keator, 55, of Western Reach in Red Bank, was arrested on March 11 by Police Officer Lisa Vreeland and charged with driving while intoxicated.

He was released pending a court date.

END_OF_DOCUMENT_TOKEN_TO_BE_REPLACED

The following information was culled directly from police records. Arrests to not constitute convictions.

Levi Soza, 24, allegedly threatened his Fair Haven girlfriend, violating a restraining order, according to police records. He was also charged with criminal trespass and burglary.

Soza is currently being held at Monmouth County jail in lieu of $28,000 bail, pending a Nov. 13 court date, according to police.

• A River Road business owner reported an attempted break-in on Oct. 4. Sgt. Jesse Dyksta and Ptl. Koetzner responded and observed what appeared to be pry marks on an outside door. No losses were reported.

• Douglas Denoia, 25, of Ocean, was arrested on Oct. 6 and charged with possession of a radio capable of receiving police, fire or emergency medical communications while in the commission of a crime.

• A Princeton Road resident reported on Oct. 9 that an unknown person had stolen a dry cleaner bag containing clothing from their front porch.

Kowal was also found to have an active contempt warrant out of Middletown in the amount of $1000. He was released after posting full cash bail, pending a court appearance.

• Sergio Varela-Limon, 25, Highlands, was arrested on Oct. 15 by Patrolman William Logrotteria and charged with driving while intoxicated following a motor vehicle stop.

• A Harrision Avenue resident reported on Oct. 15 that a girl’s bicycle was stolen from their property sometime during the previous evening.

• Jeanne Manigrasso, 44, of Eatontown, was arrested on Oct. 29 on the charge of an active warrant out of Tinton Falls in the amount of $1000 following a motor vehicle stop.

• A Third Street resident reported on Oct. 30 that a savings account was opened in her name fraudulently by someone else.

The incident is being investigated by Cpl. John Waltz. No losses have been reported at this time.