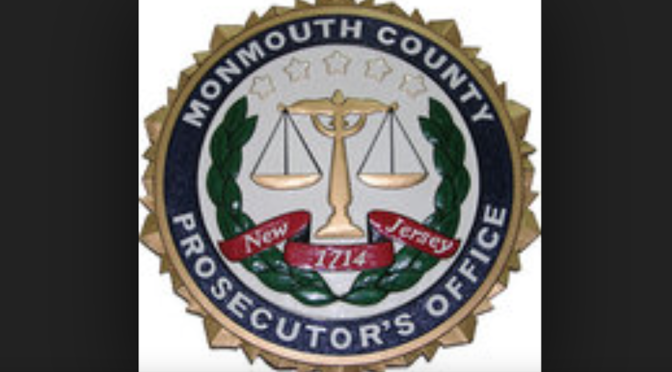 A young area man was sentenced to 10 years in prison for the violent abuse which led to the death of his 15-month-old son, some of which was caught on video footage, Monmouth County Prosecutor Christopher J. Gramiccioni announced on Monday.

Austin Meli, 23, was sentenced on Friday, March 9, to 10 years in a NJ state prison. He pleaded guilty on Oct. 29, 2019 to the charges of: one count of second-degree aggravated assault, two counts of second-degree endangering the welfare of a child, and fourth-degree tampering with physical evidence.

Meli’s sentence is subject to the provisions of the No Early Release Act (NERA), requiring him to serve 85 percent of the sentence imposed before becoming eligible for release on parole. He will also be under parole supervision for three years following his release from state prison.

The charges stem from an incident on March 9, 2019, when Wall Township Police Department responded to a residence in the township. A joint investigation by the Monmouth County Prosecutor’s Office and Wall Township police revealed that Meli was physically abusing his then 15-month-old son, identified by the initials A.B.

Some of the abuse inflicted upon A.B. was captured on video surveillance cameras Meli had installed in the room he shared with his family.