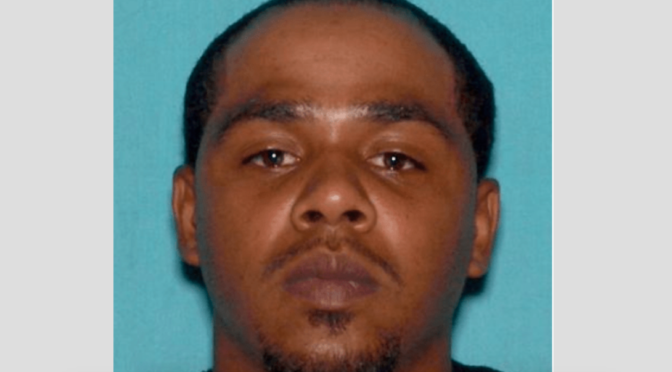 A Freehold Borough man has been sentenced to 70 years in prison following his conviction in October of attempted murder and related charges for the 2014 restaurant shooting of two men, Monmouth County Prosecutor Christopher J. Gramiccioni announced on Thursday.

The conviction comes as a result of a joint investigation by the Monmouth County Prosecutor’s Office and Freehold Borough Police Department.

Freehold Borough police officers responded to the Metropolitan Café at 8 East Main Street for a report of a shooting on Dec. 27, 2014.

Inside, police found the victims with gunshot wounds and life-threatening injuries. The victims were both rushed to Jersey Shore University Medical Center in Neptune, where they underwent emergency surgery and remained for several days. After interviewing witnesses and reviewing video surveillance, the police learned Timothy Parrish shot both victims with a loaded firearm as he chased them through the alleyway.

At trial, jurors viewed video footage showing that the attack was unprovoked. Parrish and his two victims had no interactions during the night and further showed Parrish stalking his victims before and after he followed the two unarmed men in the alleyway. After a brief verbal interaction, the victims, who did not know Parrish, thought the defendant left the alleyway.

Unbeknownst to them, Parrish had hidden behind a bush and ambushed them on their way to the parking lot. With no way out, the victims turned around and ran for their lives back to the Metropolitan Café while Parrish fired.

Monmouth County Superior Court Judge Joseph Oxley sentenced Parrish to an aggregate 70 years in prison. The court also ordered that the 33-year-old Parrish be required to serve a minimum of 58 years in state prison before he is eligible for parole. In doing so, the court granted the state’s motion to impose an extended term of incarceration upon Parrish as a result of his prior violent record with a firearm.

At the time of the shootings, Parrish was on parole after release from state prison on a 2004 conviction. In that case, Parrish shot an 18-year-old male in a church, leaving the victim paralyzed. In that investigation, he told detectives he shot the victim because he was from out of town, and admitted he felt nothing when he shot the young man.