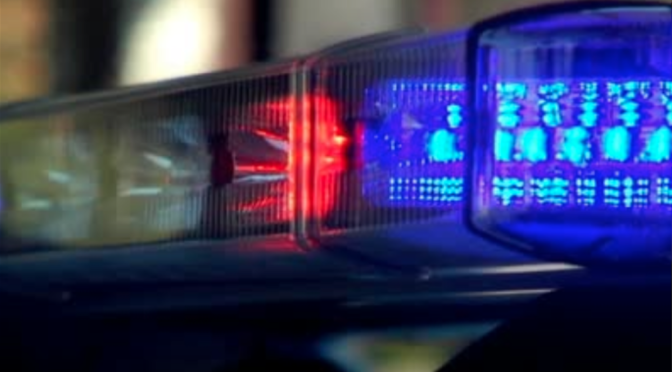 • There was a report of the theft of $120 worth of merchandise in the area of Broad Street on July 4.

• There was a report of a vehicle burglary, with damages totaling $1,2000, in the area of Patterson Court on July 2.

• There was a report of a theft in the area of White street on July 1. The victim reported that someone used fraudulent business to elicit 4925 worth of funds.

• Vanessa L. Adames, 28, of Carteret, was arrested in the area of Shrewsbury Avenue on June 30 and charged with driving while intoxicated (DWI) by Sgt. Matthew Clark.

• Daniel S. Fletcher, 34, of Allenhurst, was arrested in the area of Broad Street on June 30 and charged with driving while intoxicated (DWI) by Patrolman Joseph Barnicle.

**Police reported one arrest solely on a contempt of court warrant.**