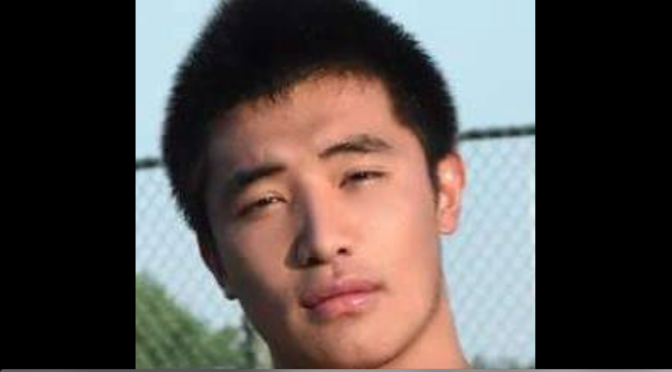 Kuo is scheduled to be arraigned on this indictment on Feb. 20 before Monmouth County Superior Court Judge Vincent N. Falcetano.

The charges stem from an investigation commenced after one of Kuo’s 13-year-old tennis students alleged various instances of sexual misconduct at Kuo’s hands during the summer and fall of 2017.

Investigators are seeking additional information about Kuo’s activities and looking to identify other possible victims.

Anyone with information is asked to contact either Detective Edward Ungrady of the Marlboro Township Police Department at 732-536-0100 ext. 1099 or Detective Shawn Murphy of the Monmouth County Prosecutor’s Office at 732-431-7160 ext. 7032.