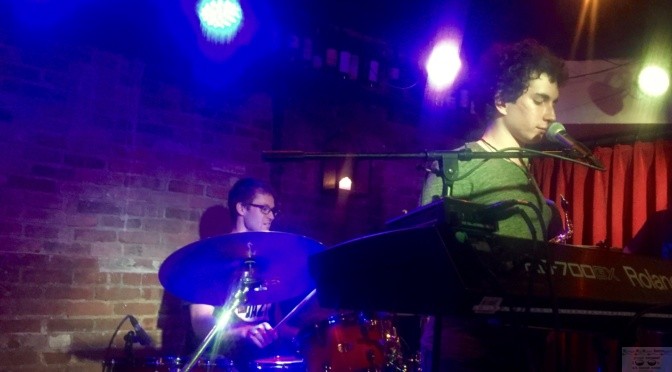 There’s nothing that’s speaks, or sings, more of a basic summer blast than a little reunion among RFHers, mothers and their talented RFH kids.

Mix that up with a couple of reunited RFH buds tossing their real ages out the window and hooting and hollering about it all on the zippy convertible ride there. It makes for a simple summer adventure, just like the old days. OK, minus the getting carded. Crap. 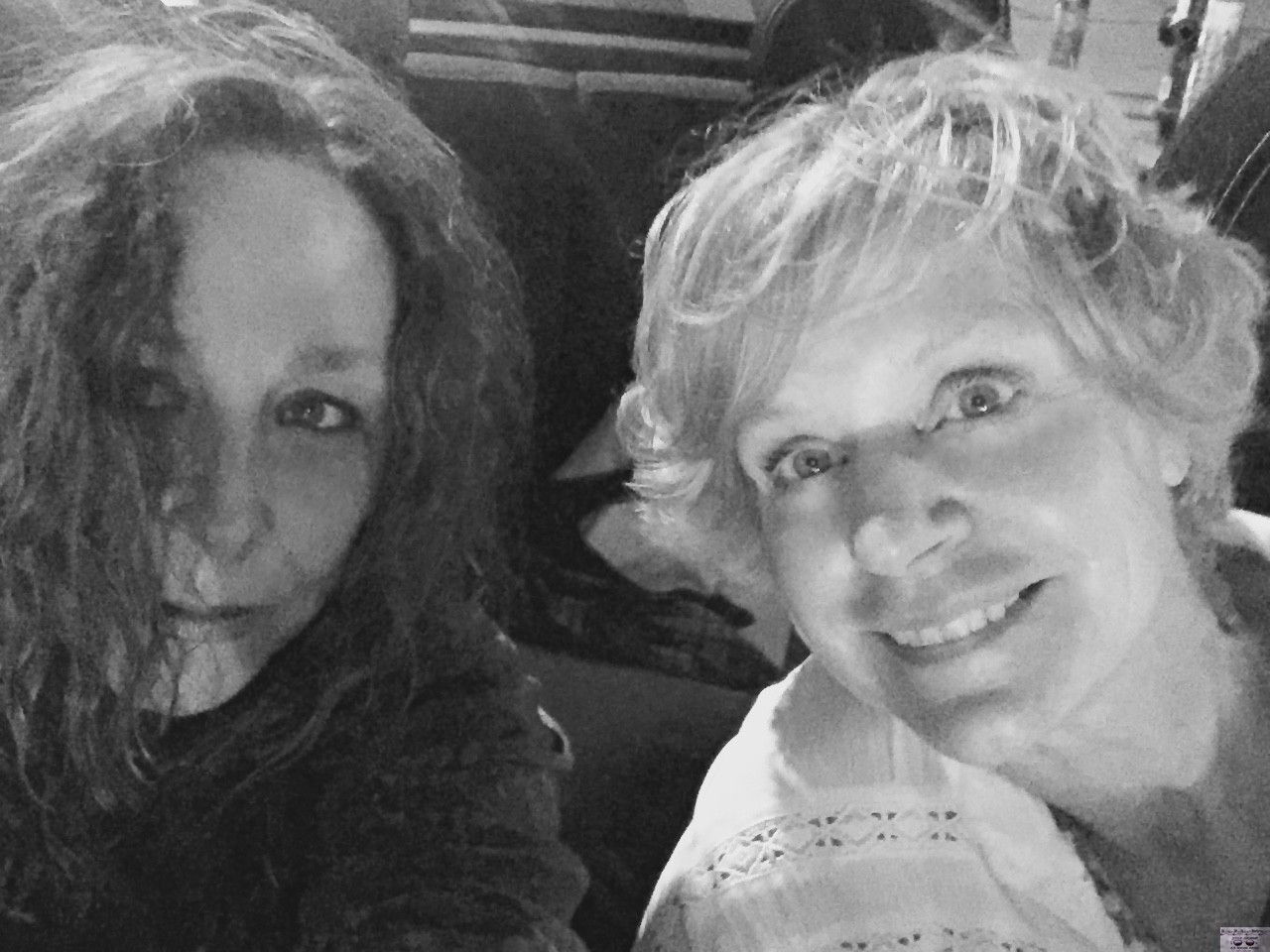 That’s what went down a few days ago when a couple of RFH alum decided to hit the city to hear Jake Tavill and The Indigo Child Blues Band, featuring RFH Class of 2014 alum Ben Ley, on drums, and, of course, Jake Tavill, a 2015 grad.

Can’t find a more simple or treasured summer time. The two Rumsonites wowed an audience at Carroll Place in Greenwich Village, NYC. And in that audience were, of course, the beaming mothers of Ley and Tavill and yours truly. Both Leys are RFH alum. Tavill’s mother, Judy, is an artist and Rumsonite. Then there’s this RFH alum who has known Ley’s mom, Daryl since Knollwood days. That’s where the hooting and hollering with the top down came in.

The Jake Tavill Band is playing at The Saint in Asbury Park on Aug. 15. If you haven’t already, check this talented RFHer and his troupe out. Boy, can they sing and play the blues.

Simple summer. Nothing like a little RFH talent and reunion on a summer night.